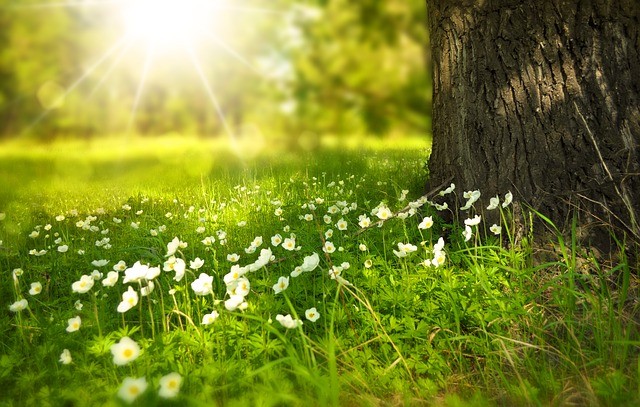 With the latest technology and social platforms, bullying and self-esteem is extended to another dimension; whereby the youth are inextricably concerned with their identity as it becomes intertwined to an existence on an online platform. No longer is it a matter of dealing with physical and verbal stresses but the possibility of sharing information as defamation becomes widespread. Furthermore, youth who do not participate in online activity will feel isolated or out of the current trend; and thus, compulsivity to constantly connect on a screen becomes the new norm of conversation and self validation. Our research illustrates repeated themes and patterns of an inability to communicate; or discuss and deal with the topic of bullying not only the youth but also the parental figures who play a critical role. The topic of bullying is exhausted and has reached a threshold of powerlessness for Canadians and the entire system has become saturated with ineffective coping about the issue of bullying. The topic has so much stigma attached to it very few people have enough personal identity to even want to support or discuss it. The topic of bullying brings realities that are difficult to face and the problem has now reached epidemic levels here in Canada. Society has not done enough; we need to face the realities Canadian children and youth are hurting. Envisioning a deeper commitment and seeing the solution is everyone's accountability. The Canadian children and youth are heavily impacted by bullying, it has become harder to diagnose as children and youth have adapted to not having supports that work and make a difference. Children and youth are not reporting or are diminishing their experience, to avoid further attention or embarrassment. The mental and physical effects from bullying in todays society is equivalent to violent aggression and escalated violence to homicide. The implications for those affected by bullying involve a risk of a lifelong battle with low self-esteem and self doubt. Anxiety and depression and suicide are risks associated with bullying. Individuals who have been repeatedly bullied face social isolation and withdrawal from society and difficulty focusing and achieving goals and developmental milestones. There has not really been a system that effectively deals with issues of bullying by trying to eliminate root causes of it like low self-esteem.

There are individuals advocating for awareness, yet there is great disjunction in understanding; whereby the complexity and profoundness of human behaviour in the age of social media and tech bombardment is underestimated in its impact on a micro to macro level. There exists an ignorance, a denial based approach where society does not know what to do about bullying.

More posts from author
Tuesday, 19 May 2020 Resilience: A Reflection Of Personal Individuality
Wednesday, 15 January 2020 It’s Cool to Be Yourself! / Unplug into you!
Friday, 12 October 2018 What constitutes a healthy self-esteem? Creative Ways to Support the Self-Esteem of Children and Youth

What constitutes a healthy self-esteem? Creative Ways to Support the Self-Esteem of Children and Youth

Dispelling The Stigma of Bullying!

No comments made yet. Be the first to submit a comment

By accepting you will be accessing a service provided by a third-party external to http://www.embracehealthfoundation.ca/